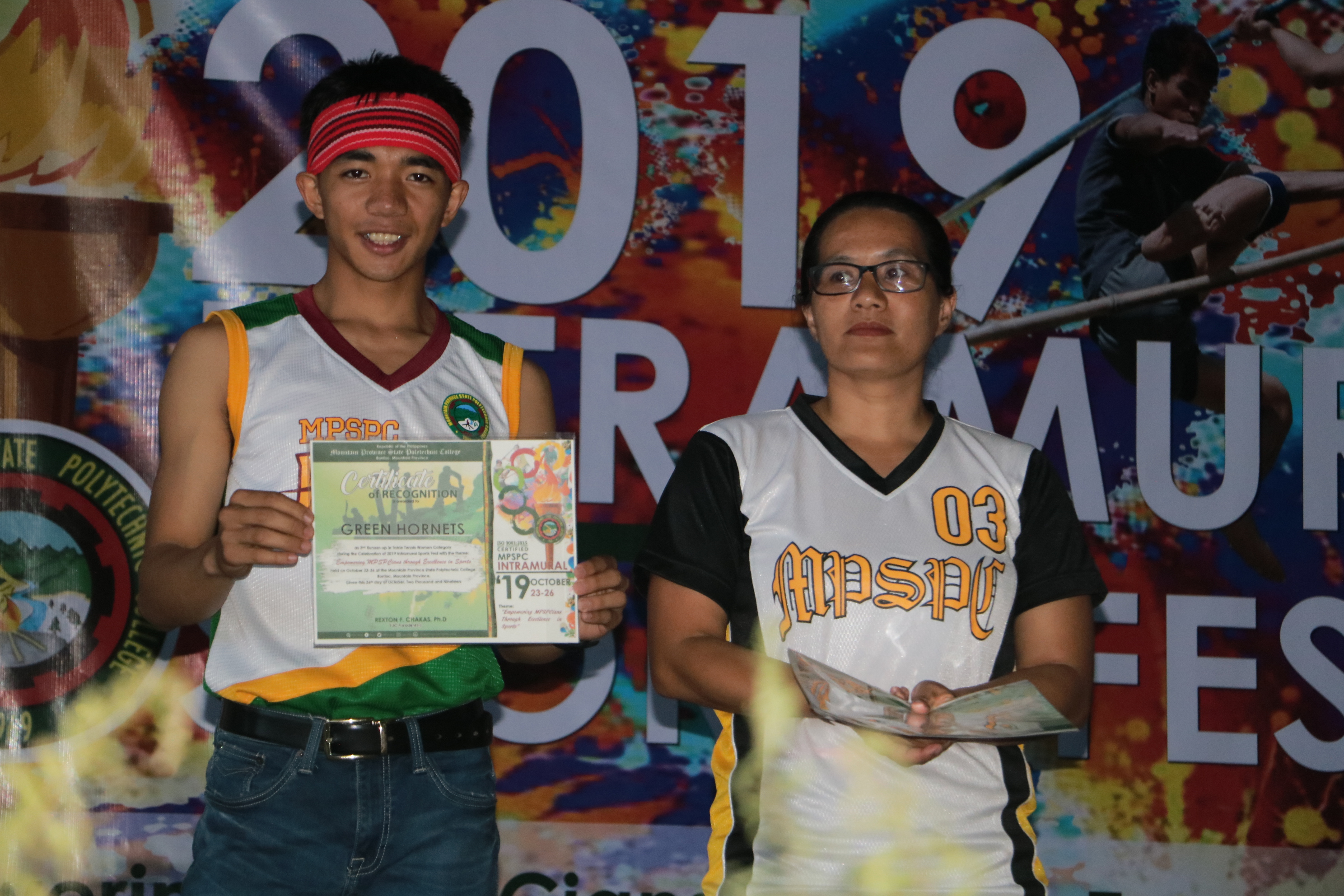 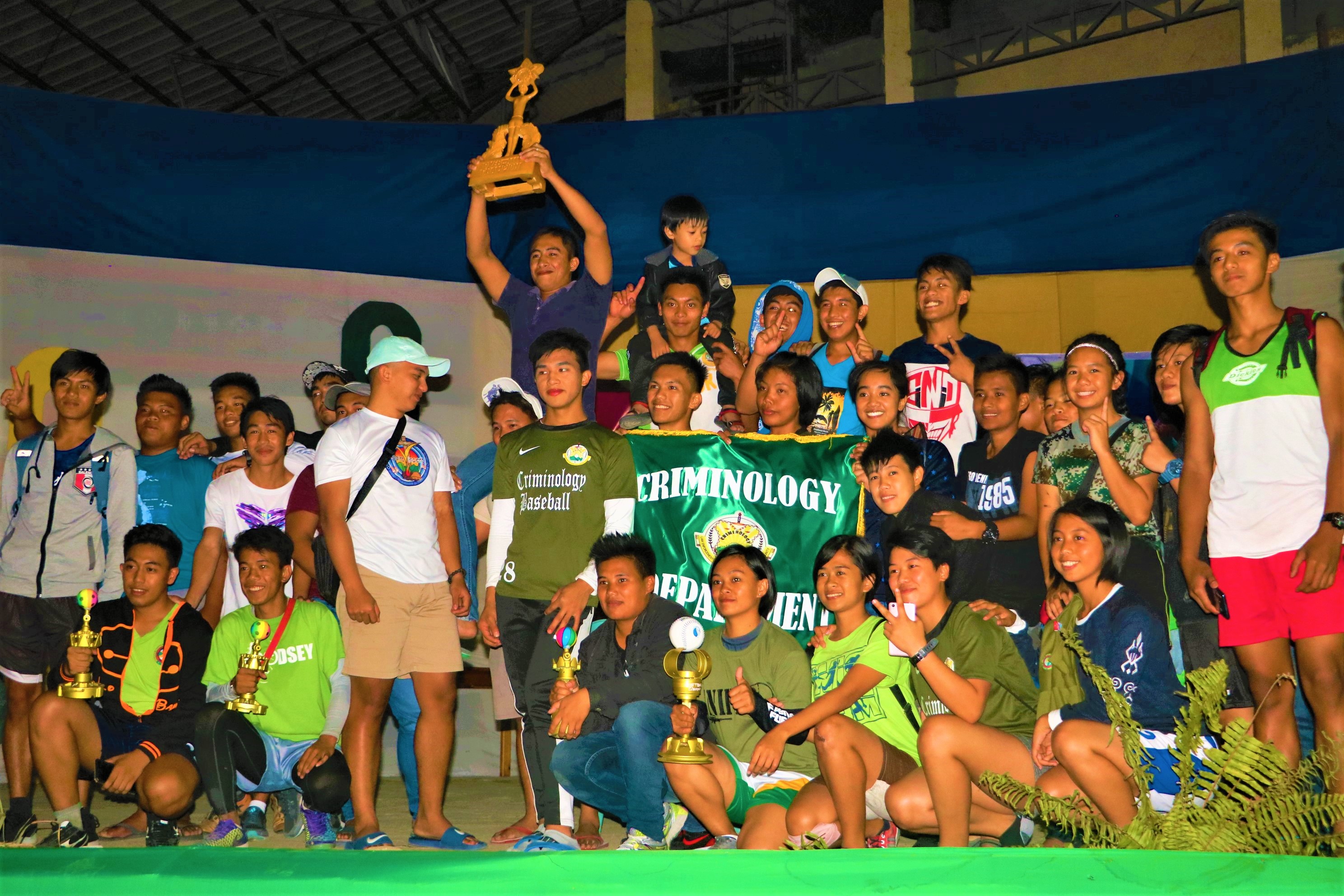 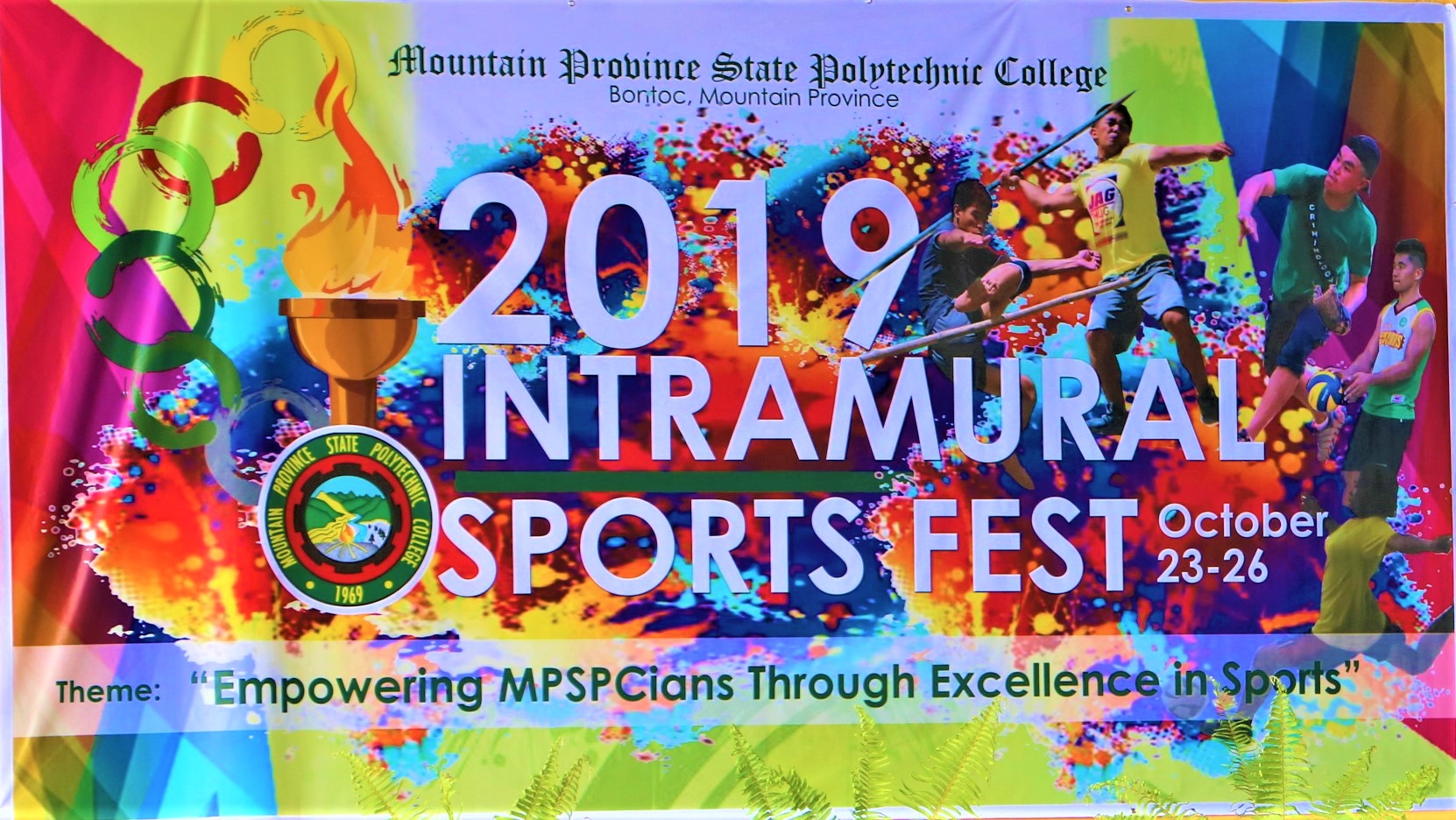 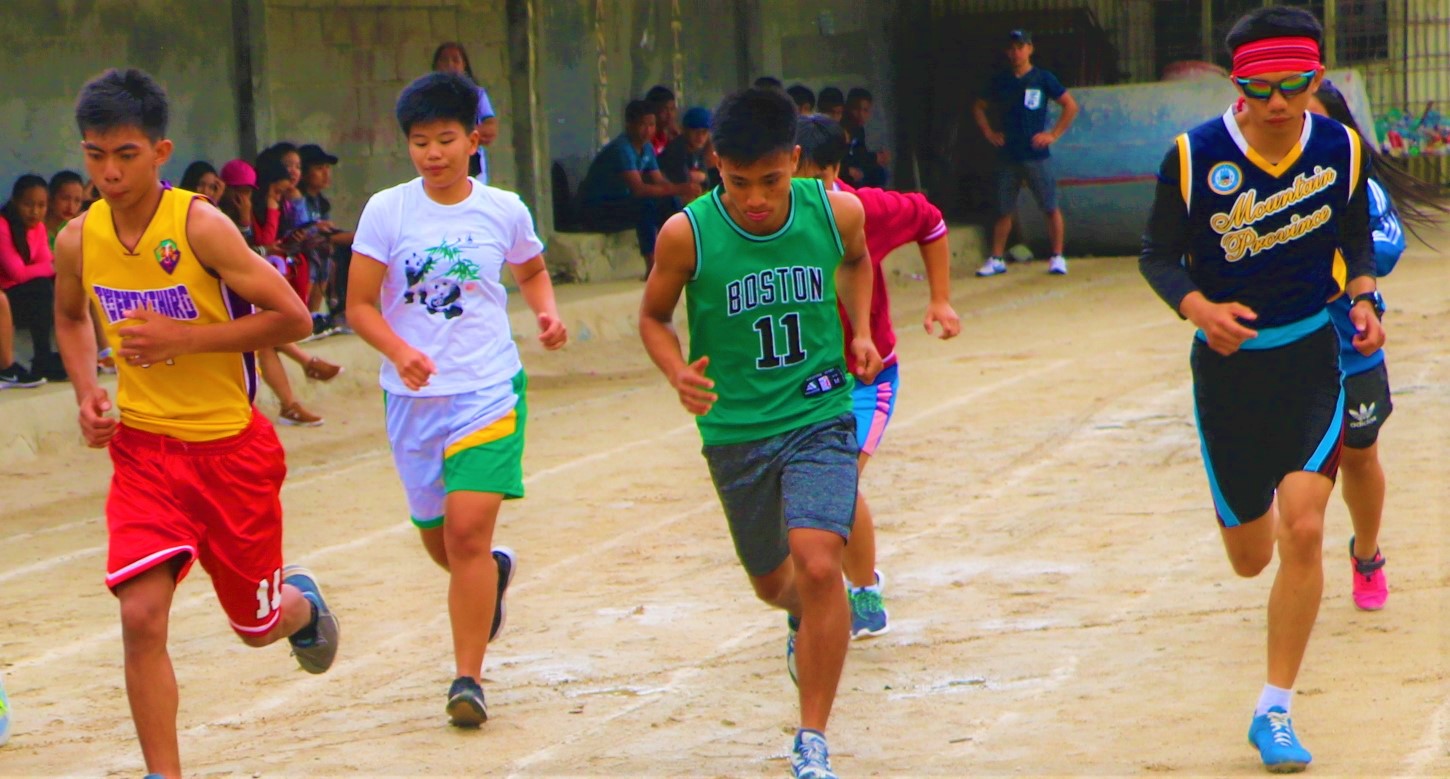 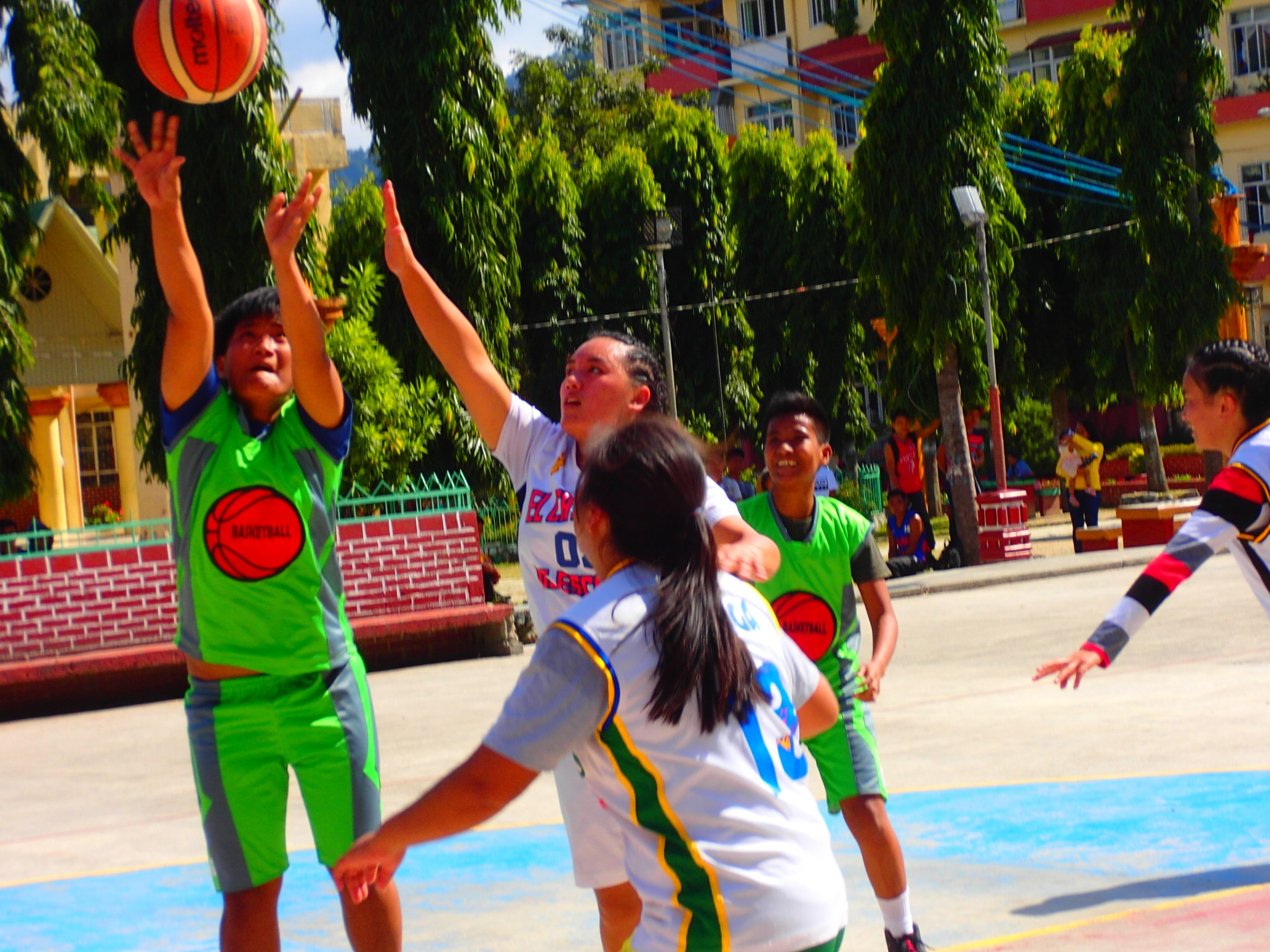 Though quite predictable, the Green Hornets of the Criminology department emerged as the overall champion in the recently concluded MPSPC-Bontoc Campus’s Intramural and Sports Festival on October 23-25, 2019. Earning a total score of 2,261, the athletes of the Green Hornets team dominated most of the competed events held at the Mountain Province Eyeb Ground and Open Gym, the College Auditorium and the Provincial Plaza.

Securing the second spot was the Golden Dragons team with a total score of 1,436. This team was clustered from three departments including Business Administration, Accountancy and Hospitality Management/Tourism Management.

Meanwhile, the Blue Wolves team of the Teacher Education Department came third with a total of 1,418. Their performance slid down one notch lower from their last year’s first runner up finish. On the fourth spot was the White Pythons team consisting of the Liberal Arts, Nursing, Office Administration and Information Technology departments with a total of 1,074 points.

The annual Intramural Fest of MPSPC is always celebrated with evidence of dynamic adaptations. This year, the Sports and Athletics Unit decided to include Bench Yell during the opening program in lieu of the usual cheerdance competition. This innovation was deemed as a more feasible event that does not incur much financial burden to the various departments. A dance sport competition was also added as a means of selecting the College’s representatives to the regional CARASUC competitions slated this month in Abra. Moreover, the board game called game of the generals was added to the list of competed events. The group events consisted of the following: Volleyball, Basketball, Softball, Baseball, Table Tennis, Badminton, Chess, Futsal, 4x100, and 4x400 relay and Quiz Bowl.

The table below shows the results of the Intramural Sports Festival 2019: