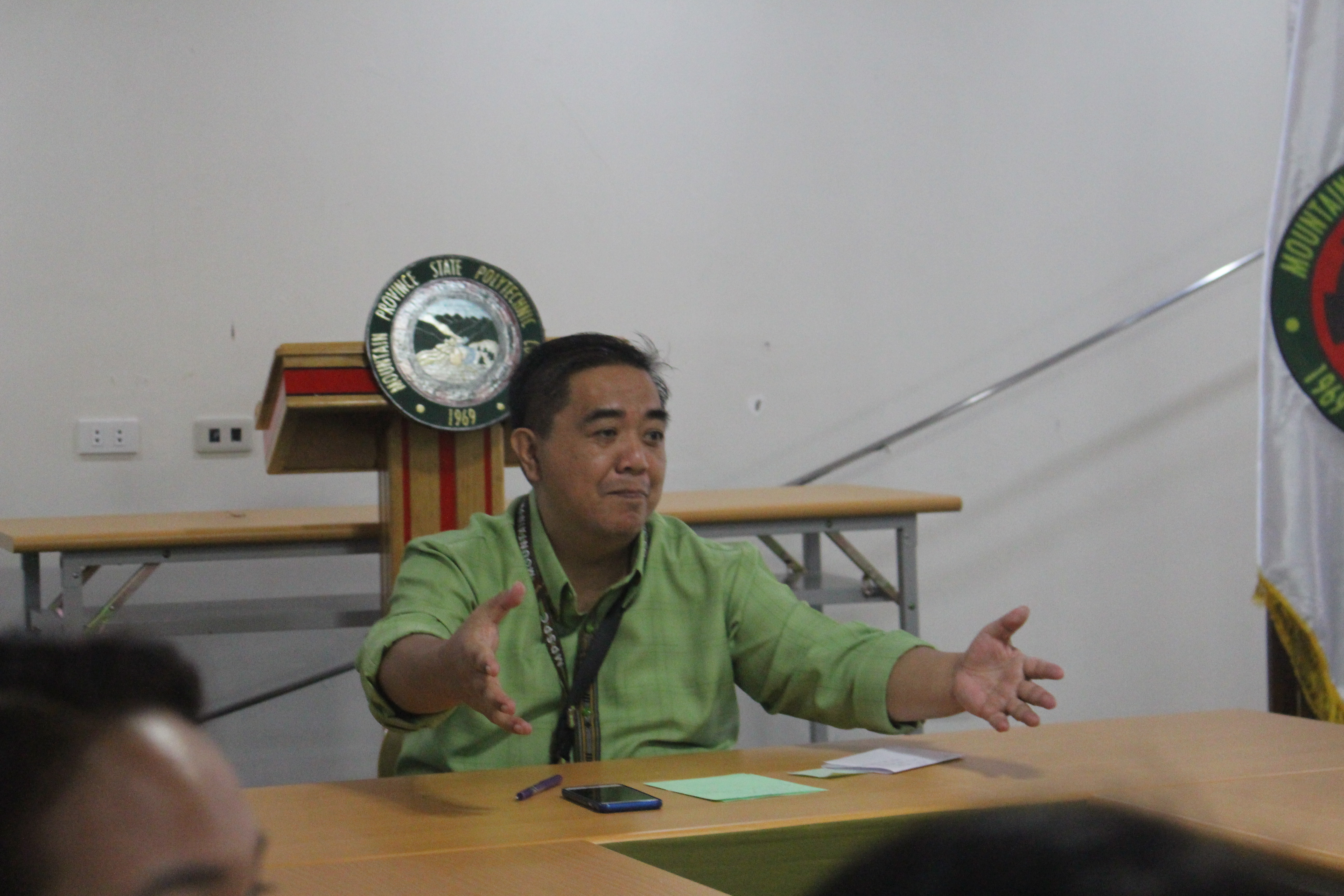 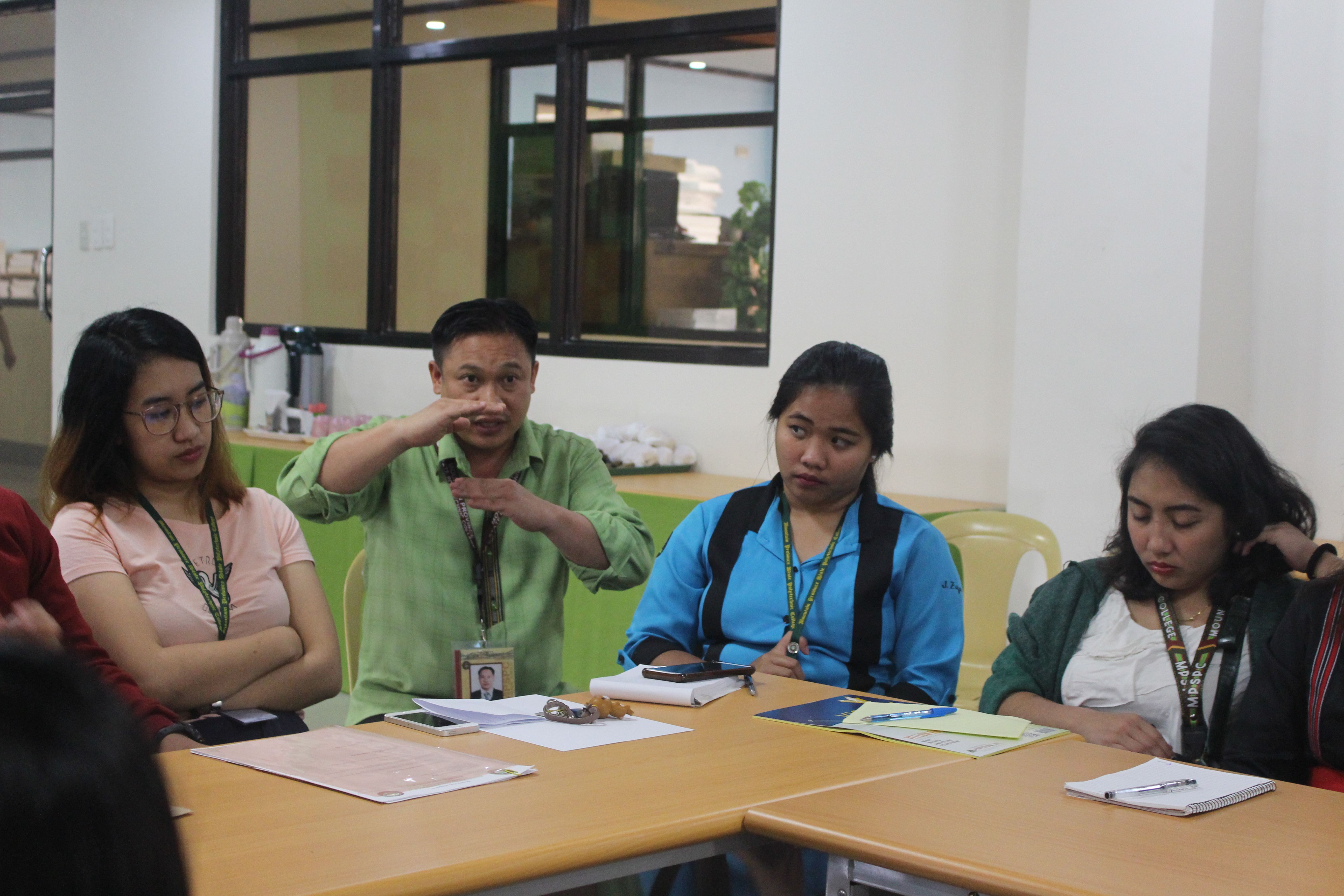 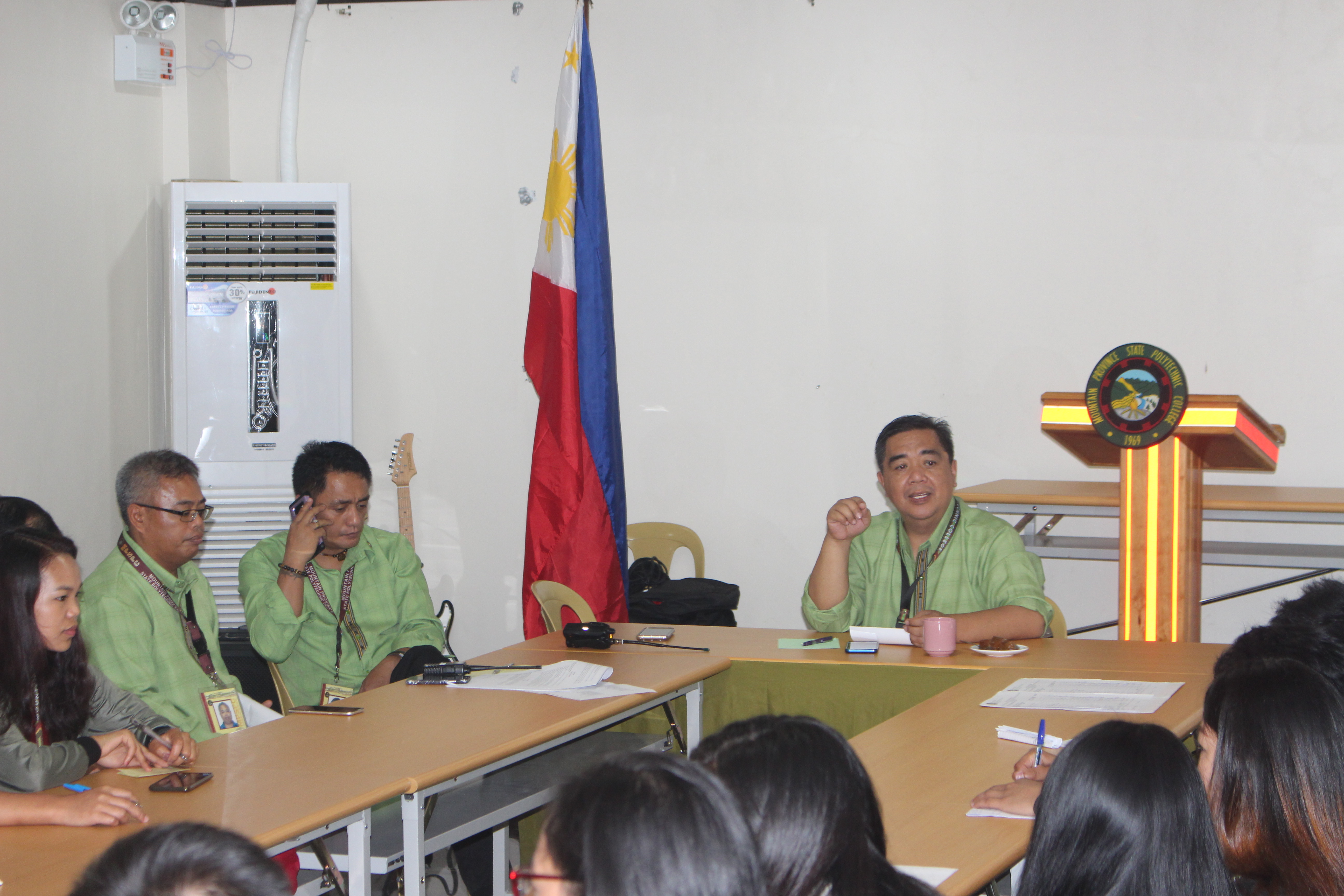 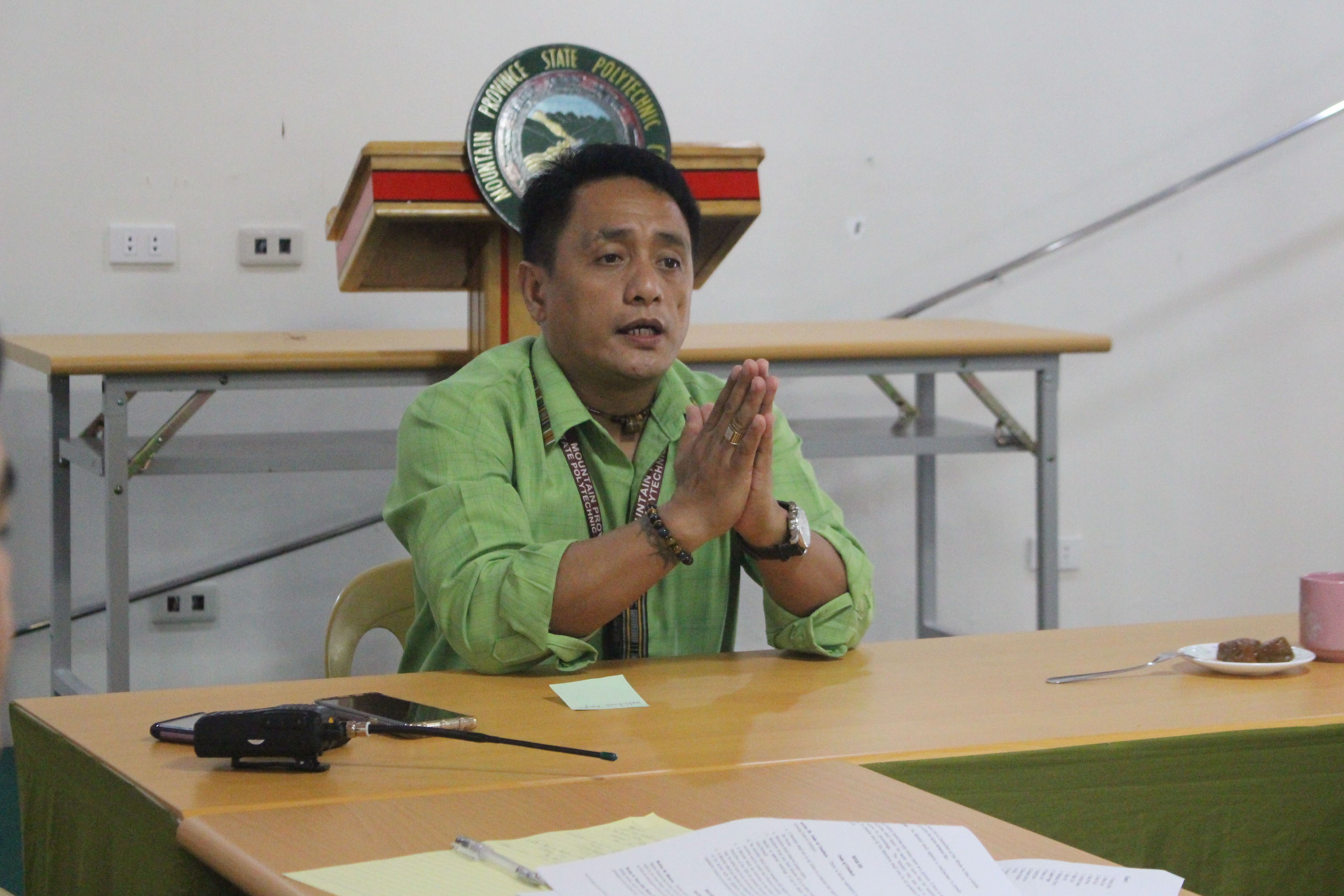 More importantly, he secured a spot in the MPSPC Board of Trustees to represent the student body in the College’s highest governing board for a term of one academic year.

In an interview about his initial plans as FSSG president, he expressed, “The focus of the strategic planning that will be carried out with the student leaders of both Bontoc and Tadian campus for the whole academic year will be the enhancement of student services,” Mr. Bayonao shared.

He further stated that the FSSG will be pushing the studentry to the 5th Power Movement which will center in the 5S: Spiritual Reconstruction, Stitching the Fibers of Culture, Strengthening Leadership and Team Building, Sharing of Departmental Flagship or Banner Programs and Staffing Service-oriented leaders as part of their principle, ‘walk the talk of the students’.

Meanwhile, Ms. Ayyeisshah Ebony P. Sagandoy, a Nursing student and the current SSG President of Bontoc campus was proclaimed as the Vice-President. The other officers include Jenie Lyn C. Bao-et as the FSSG Treasurer, Brent Jr. Napat-a as the FSSG Auditor, Au Charice C. Buco as the FSSG Press Relations Officer, and Patrick M. Songaben and Henzon Tecgongan as the FSSG Business Managers.